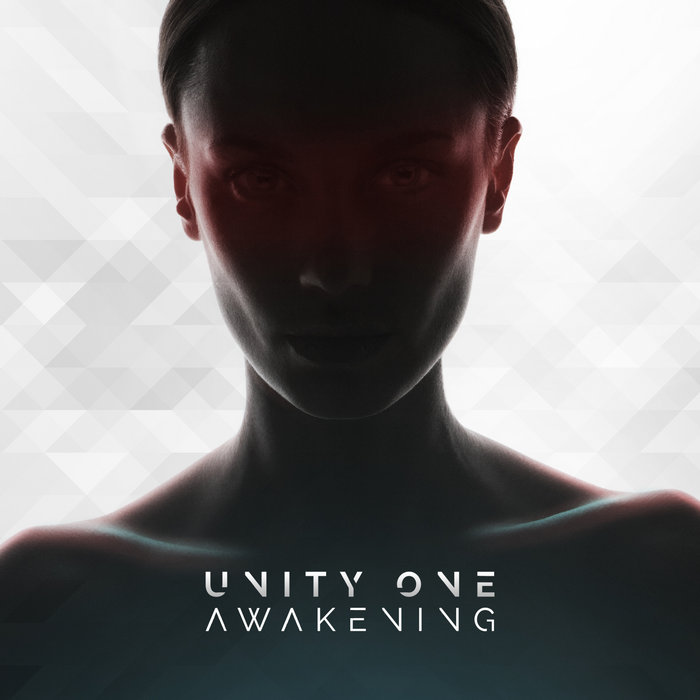 Dr. Lab Rat Upbeat both musically and lyrically, this is an excellent debut album of EBM and hopefully the first of more to come. Especially recommended to fans of Syrian, Beborn Beton, and other electronica acts that make you soar. Favorite track: Reflection.

also shout-out to Communion After Dark for letting me find you Favorite track: Reality.

Ash McAuliffe-Shave 2018 has been a great year for electronic music and this album is one of the very best. Thanks guys. Favorite track: Reflection.

"Awakening" is not another debut album from an aspiring newcomer, but a solid, mature work, both production- and soundwise, that is destined to become one of the biggest highlights of 2018. Drawing inspiration from synthpop, EBM, futurepop and modern club music, Unity One have managed to create their own vision of danceable euphoric electro music that makes them really stand out in the already crowded dark scene. A combination of ultra melodic synth lines, pulsing electro beats and strong voice with meaningful lyrics presented on this album is sure to win the hearts of fans and fill the floors around the world.