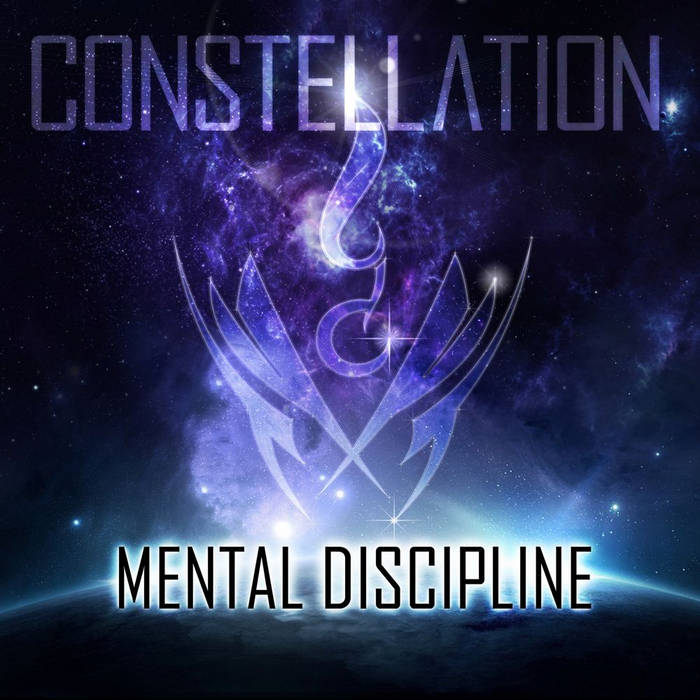 J H The collaborations are calculated excellence. A true discipline to maintain one's unique sound with so many marvelous guest appearances. Favorite track: God & Devil (feat. Cold In May).

SkyQode is happy to announce their first official release, the eagerly awaited "Constellation" by Mental Discipline.

One of Russia's best synthpop/futurepop projects, Mental Discipline is led by Alex Mental, who writes and performs all of the music as well as contributes on most of the lyrics for the project. Mental Discipline's first official release in April 2011, was the critically acclaimed maxi-single "Fallen Stars" which featured the guest vocalists Felix Marc (Frozen Plasma, Diorama) and Peter Rainman (People Theatre) each doing a version of the track. An extremely danceable blend of synthpop and futurepop with meaningful lyrics, the single has quickly become a favorite of DJs and club-goers around the world. "Constellation" takes this idea a step further presenting listeners with a real galaxy of guest vocalists. Among them are Felix Marc, Alex Brown (!Distain), Salva Maine (Culture Kultür), Rouven Walterowicz (Endanger), Roberto Conforti (Pulcher Femina), Richard Björklund (Spektralized) and other wonderful singers. This brings different energy and feel to each track and makes for a dynamic and exciting album. Each track stands as an individual constellation, but comes together to form a seamless tapestry through the recognizable style and production that make a Mental Discipline release stand out.

"Constellation" is produced, mixed and mastered entirely by Alexander 'Rush' Gladky (Alpha Point) who brought a powerful and modern sound and excellent production to the album. The CD version of this release comes as a limited 4-panel digipak with a 16-page booklet and includes a bonus track performed by Alex Mental.

Deepest gratitude to all the musicians who participated in this album!

Thanks to all Mental Discipline fans for a continuing support!