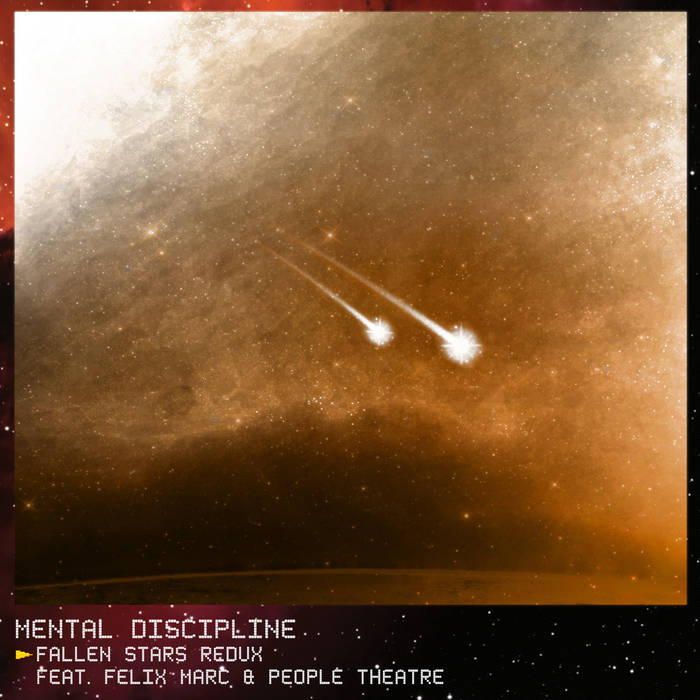 Originally released in 2011, the "Fallen Stars" maxi-single was Mental Discipline's first official release. An extremely danceable blend of synthpop and futurepop featuring the guest vocalists Felix Marc (Frozen Plasma, Diorama) and Peter Rainman (People Theatre), the single has quickly become a favorite of DJs around the world and put Mental Discipline on the map in the synthpop / futurepop scene.

With "Fallen Stars Redux" we bring this great release back to online stores in a remastered quality with four additional tracks. Two of them, Forgotten Dreams and Multilight Sky, were previously available only on the limited CD version (only ten copies left!). The other two tracks are remixes by Unity One and Monowaves exclusive to this release version.