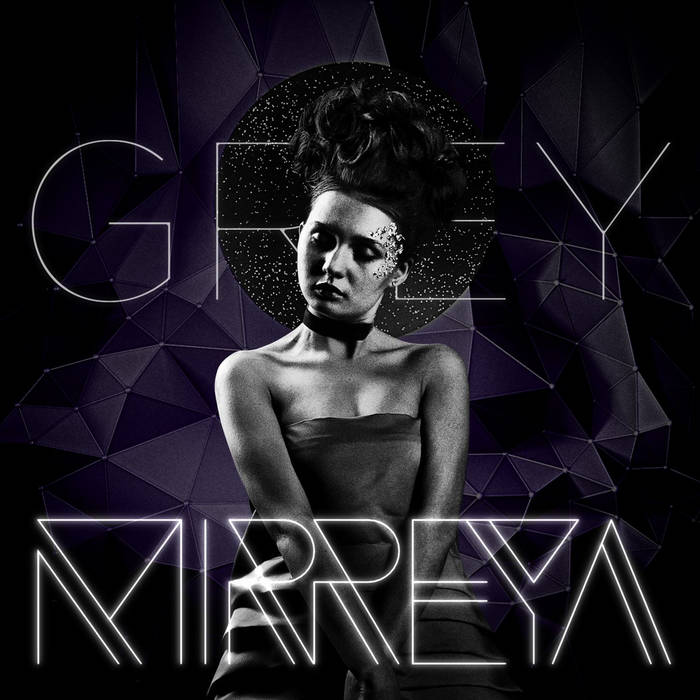 Following the success of her debut single "Angel Of Vengeance", Mirreya, the fragile girl with a hauntingly charismatic voice, is back with a brand new song, "Grey". Unlike her debut that was a somber futuristic lullaby, "Grey" is an explosive dark pop track with a powerful bass line and crispy analogue synths topped with Mirreya's unmistakable vocals delivering a dystopian tale about being lost in a world of grey.

With "Grey", Mirreya continues to build her reputation as a promising newcomer in the alternative electronic scene and sets high expectations for her as-of-yet untitled debut album expected later this year.