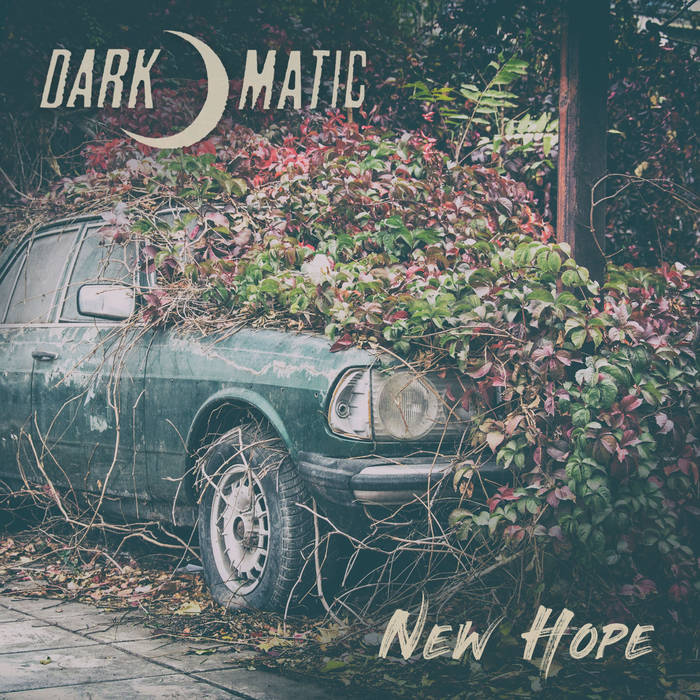 Robert Blair This is one very good album! I was pleasantly surprised, it's not too synthpoppy, production is good . Favorite track: New Hope.

Flavio77 The vibe of this album is just wonderful. Dark and poppy. It has soul. Favorite track: Make Me Blue.

Out now is the highly anticipated debut album by Dark-o-matic, entitled "New Hope". It consists of ten tracks, including "Zugzwang", "Make Me Blue" and "Authentic?" that have already won many fans over.

Dark-o-matic was started in 2017 by Greg Dovas who was later joined by the vocalist Piero Delux. Enlisting the help of sound engineer and producer George Nerantzis, the duo started recording their music best described as a cross between 80's wave music and synthpop but with a darker edge to it.

"New Hope" is sure to excite everyone who have loved Dark-o-matic's singles and become a great discovery for fans of synth music worldwide.

Mixed and mastered by George Nerantzis