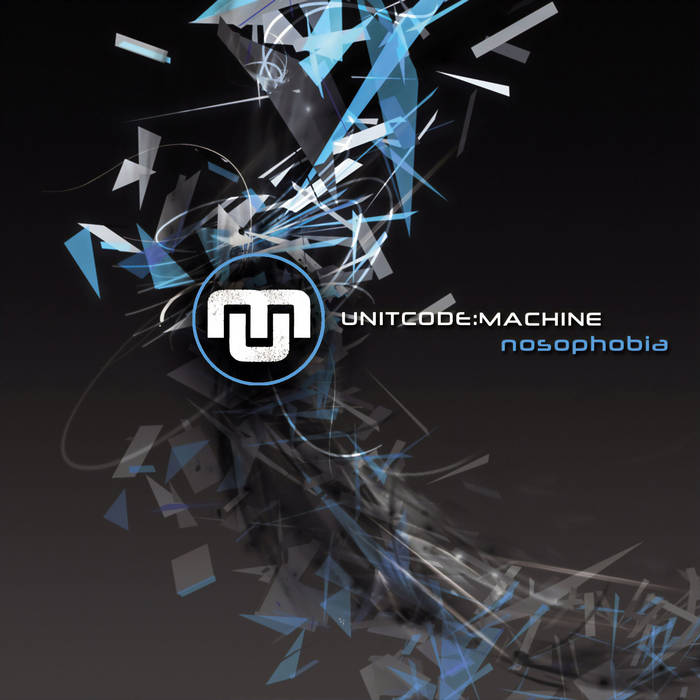 We are proud to announce a reissue of the amazing album "Nosophobia" by UNITCODE:MACHINE. Originally released in 2011, the album received highly positive reviews from critics who praised the band's "talent to produce incredibly accessible songs" (Re:Gen Magazine) and called UNITCODE:MACHINE "a band to keep an eye on" (ChainDLK).

The "Nosophobia" reissue features remastered tracks and remixes (by CTRL, Awen, Void Prototype and others) from the original 2011 release, plus a previously unreleased bonus track. For the first time since 2011, the album will be made available in all major digital stores worldwide.

This release is the first step in a series of UNITCODE:MACHINE releases planned for 2019 including new singles and a highly anticipated follow-up to "Nosophobia".