by Purple Fog Side 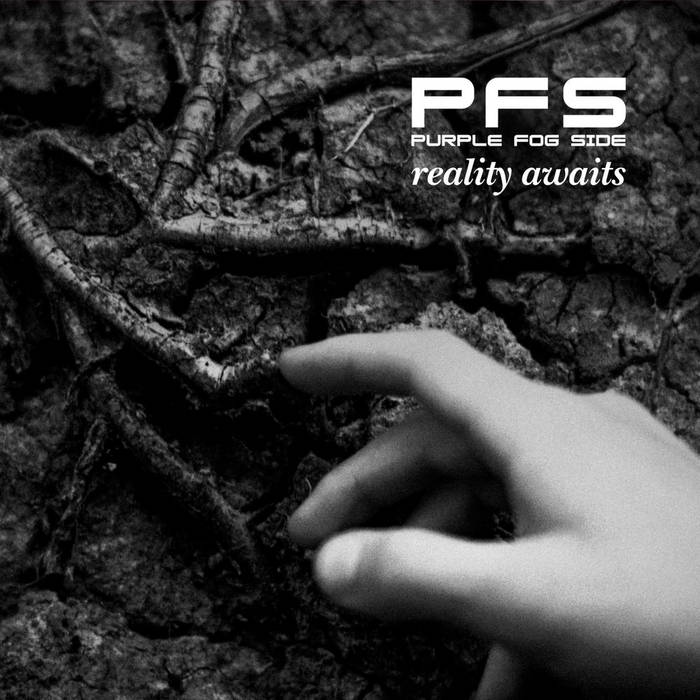 Straight from the heart of snow-covered Russia, after three long years of silence, one of the country's most well-renowned dark scene acts, Purple Fog Side, returns at last with “Reality Awaits”.

Founded in 1996 and led by Pavel Zolin, a talented musician and sound producer, the band has evolved with various line-up and stylistic changes, yet has always maintained its signature feel and sound. This new album marks the band's seventh record and showcases yet another impressive progression in its evolution, highlighted by remarkable musicianship and composition throughout.

“Reality Awaits” delivers an elegant blend of synthpop, dreampop and gothic rock, with deep melancholic lyrics performed with a captivating combination of male and female vocals. Reminiscent of artists such as Cocteau Twins, Bel Canto, Escape with Romeo and The Eden House, the album has already received many positive reviews from well-known musicians in the European scene, with many claiming it to be one of the best albums in the band's history.

The album is to be released on March 26, 2013 in collaboration with two Russian labels - SkyQode (digital version) and Shadowplay (CD version). The CD version will be available in a 4-panel digipak with a solid 24-page booklet that includes a collection of unique photographs by the talented artist Sofia Skobeleva.

Opening keyboard theme in “Shreds” composed by Maxim Shilkov
Several synth parts in “We Hold The Breath” programmed by Denis Zlobin
The monologue in “Guilty Conscience” is taken from “Stalker” (1979), directed by Andrey Tarkovsky, screenplay by Arkadiy and Boris Strugatsky, performed by Anatoly Solonitsyn.