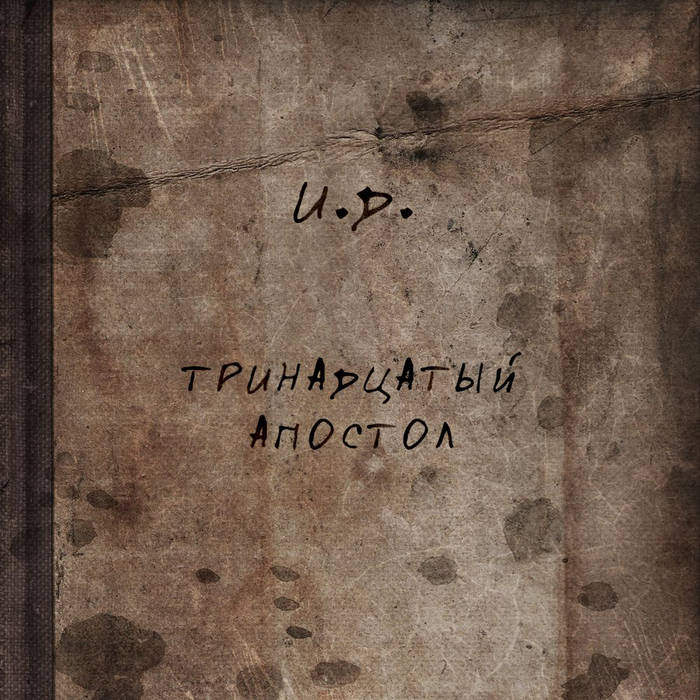 Peter Lanner Who was he? Favorite track: Mother Of Heroin.

After releasing their first demo tracks in 2009, the band received a lot of positive feedback from the local fans. They were praised for the quality of music and very interesting lyrics in Russian. Moreover, the interest was further fueled by the lack of any information about the project. Later, however, it was revealed that the men behind Invisible Devastation are none other but the musicians from one of the best Russian synthpop bands, Mechanical Apfelsine!

Now, after several years of silence, Invisible Devastation are finally ready to return in full force and strike hard with their debut full-length release!

Recorded, mixed and mastered by Alex