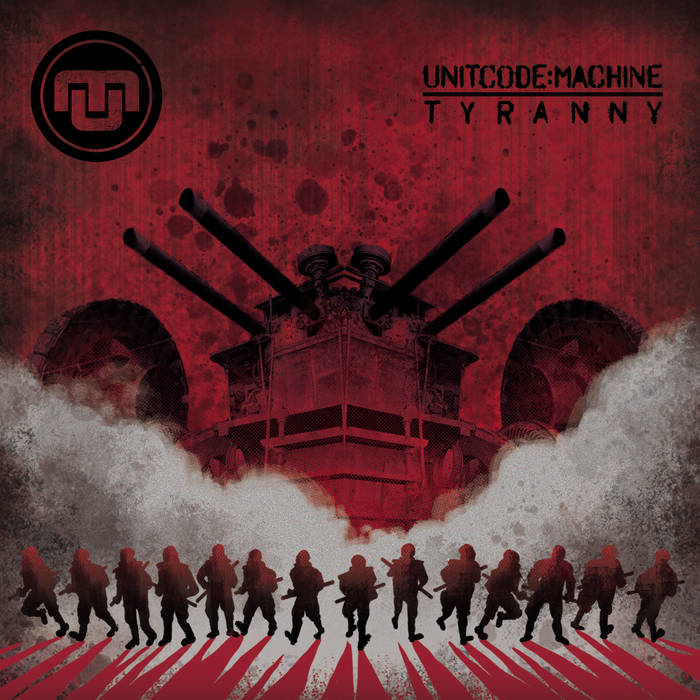 fortune8 Great stuff! Reminds me a bit of Imperative Reaction.

Out on December 6th is "Tyranny", the long-awaited new album by the US-based EBM / futurepop act UNITCODE:MACHINE!

Blending elements of EBM with industrial, synthpop, and many other styles, "Tyranny" continues with all the trademarks established by UNITCODE:MACHINE on previous albums, but set them at a higher level, both sound- and production-wise.

With varied sounding tracks and thoughtful lyrics, the new album is destined to become a new favorite among fans of Imperative Reaction, Absurd Minds, Decoded Feedback and the like.

All tracks written and recorded at Code Violation Studios rev.5 by Eric K with additional assistance from Rik McCormick and Joseph Bowen

In memory of Allen Verden and Maxine Evelyn Todd