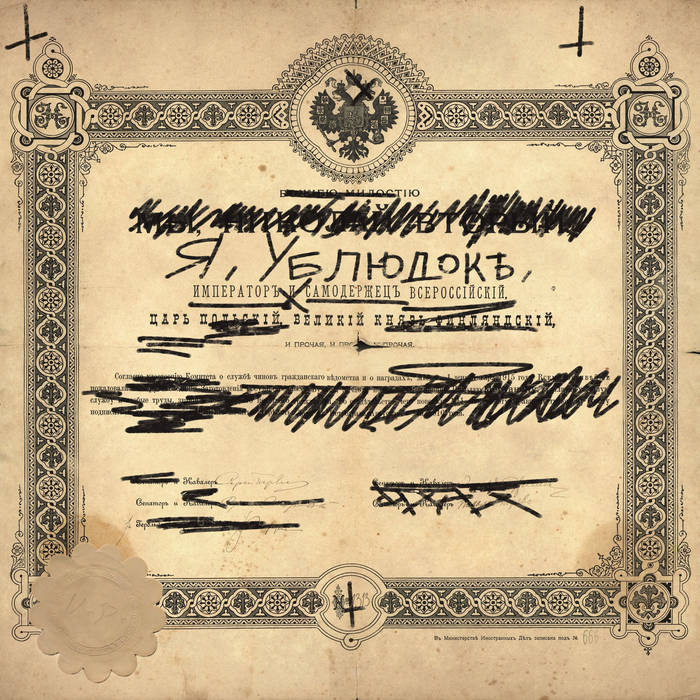 Out on April 22nd is "I Am Bastard", a new single by Russian harsh EBM duo Invisible Devastation after several years of silence!

Invisible Devastation was formed back in 2009, as a secret project of two members of one of Russia's best synthpop bands, Mechanical Apfelsine. In 2015, they released their debut album "The 13th Apostle" which got a lot of positive response from fans and DJs around the world. After releasing a follow-up EP in 2016, the duo went on a prolonged hiatus. Now they are back again!

The single features new versions of "I Am Bastard", known for its tongue in cheek lyrics in Russian that is more relevant than ever in the current political climate, and "Invasion" from the debut album. Both tracks showcase the band's current sound and are sure to become favorites of many industrial club DJs. The release also include two remixes by N-616 and Sergie Mercury, as well as the instrumental version of the title track.

This single serves as a warm up for all fans of Invisible Devastation before brand new tracks, due to be released later this year.