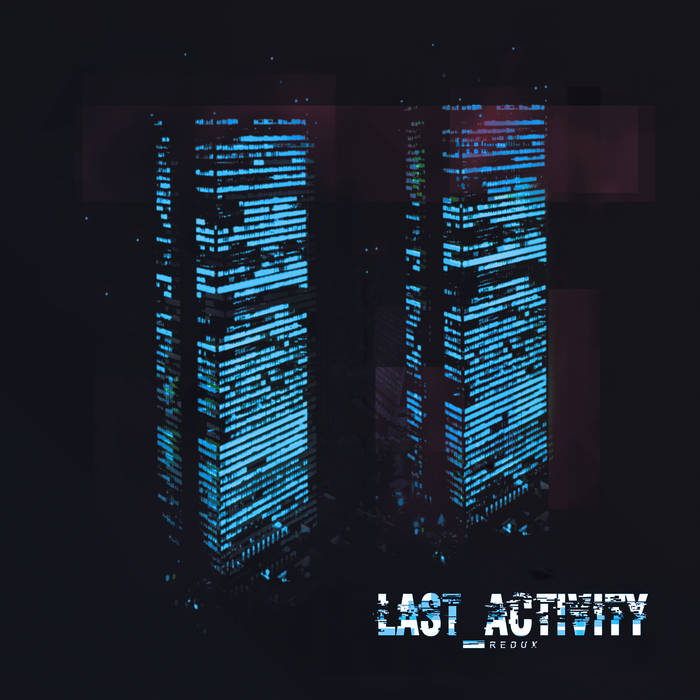 Out on December 18th is a redux version of the amazing self-titled debut album by Russian futurepop act Last Activity.

Described by the band as an album of "concentrated emotions reflected in the cold melody of decay, amongst disintegrating civilization", the original version was digitally released in 2019 to much acclaim in the local scene. With their obstinate synth lines, hard dance elements, deep trance pads and distracted, slightly distorted vocals, Last Activity is a must listen for fans of Apoptygma Berzerk, Neuroticfish, Colony 5 and the like.

In addition to the original track list, the redux version features a new version of the track "The Limits Of Illusion" and two amazing remixes by Mental Discipline and RedLine.

Special thanks to Ledilebedi and Ellin Spring